Construction is now underway on the new Fort Campbell High School project in Kentucky. The new 184,000 square-foot school is being constructed to make room for more than 800 students who will fill its halls in the 2017-2018 school year.

The $59 million project will help to replace the existing school, which was built in 1985, and can no longer accommodate the growing student enrollment. The long term plan is that current high school will remain in place and become a middle school.  The project also includes a soccer field, running track, field house and lighted tennis courts creating a middle school/high school campus.

Additionally, this is the first high school in the United States designed under the new 21st Century Education Initiative set forth by Department of Defense Education Activities (DoDEA). Following the new concept, the high school will have eight neighborhoods with a central hub and five to six learning studios, one-to-one and group learning spaces, career and technical education labs and science labs. There will be outdoor classrooms, a student garden and an outdoor amphitheater. Another special feature is that the high school will also have a JROTC rifle range on site.

An initial partnering meeting was held July 8, 2015 with the U.S. Army Corps of Engineers, the construction contractor, Walsh Federal; the design firm, Jacobs Engineering Group; and customer representation from DoDEA.

“This project will serve military families and help produce future generations of leaders in our communities,” said Steve Farkus, Louisville District Project Manager. “That is an awesome project that will help so many people.

Credit: US Army Corps of Engineers

US Army Corps of Engineers 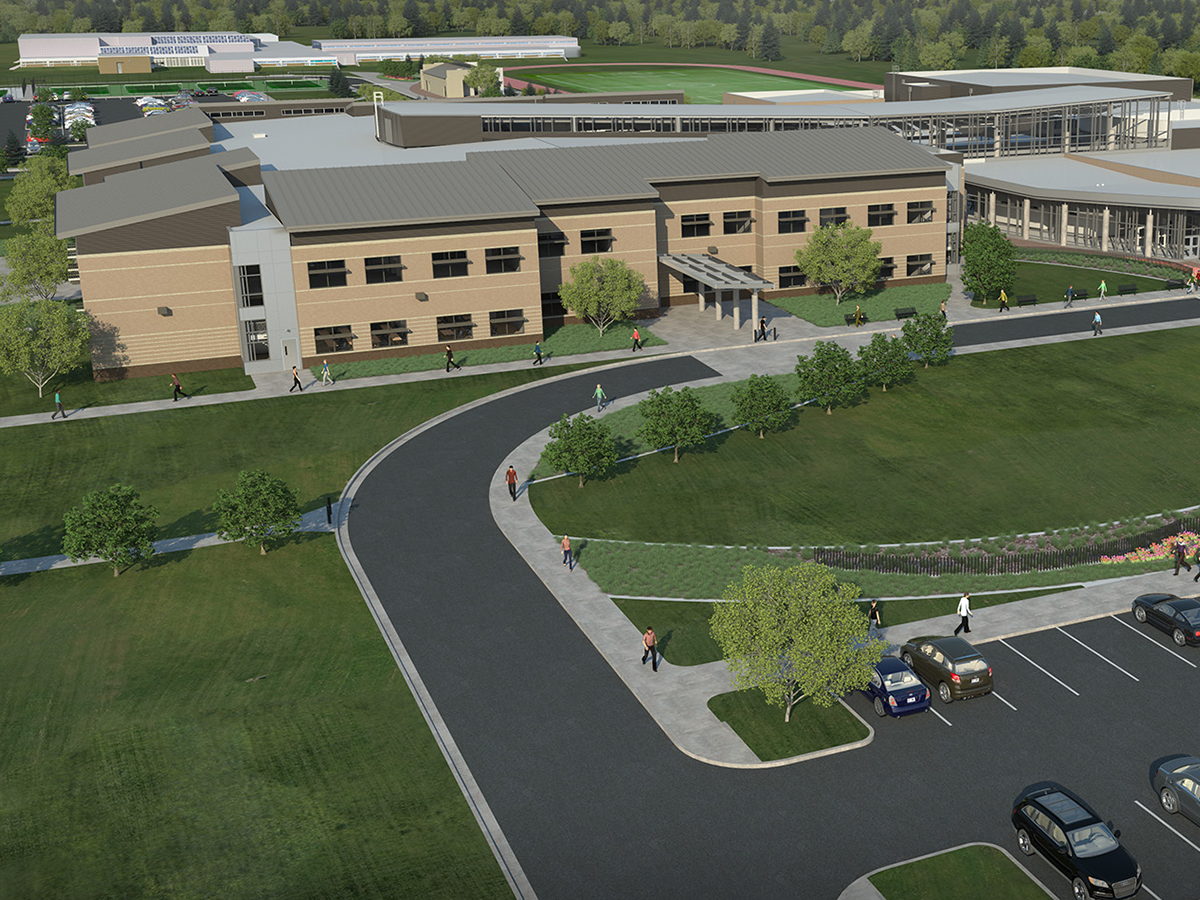 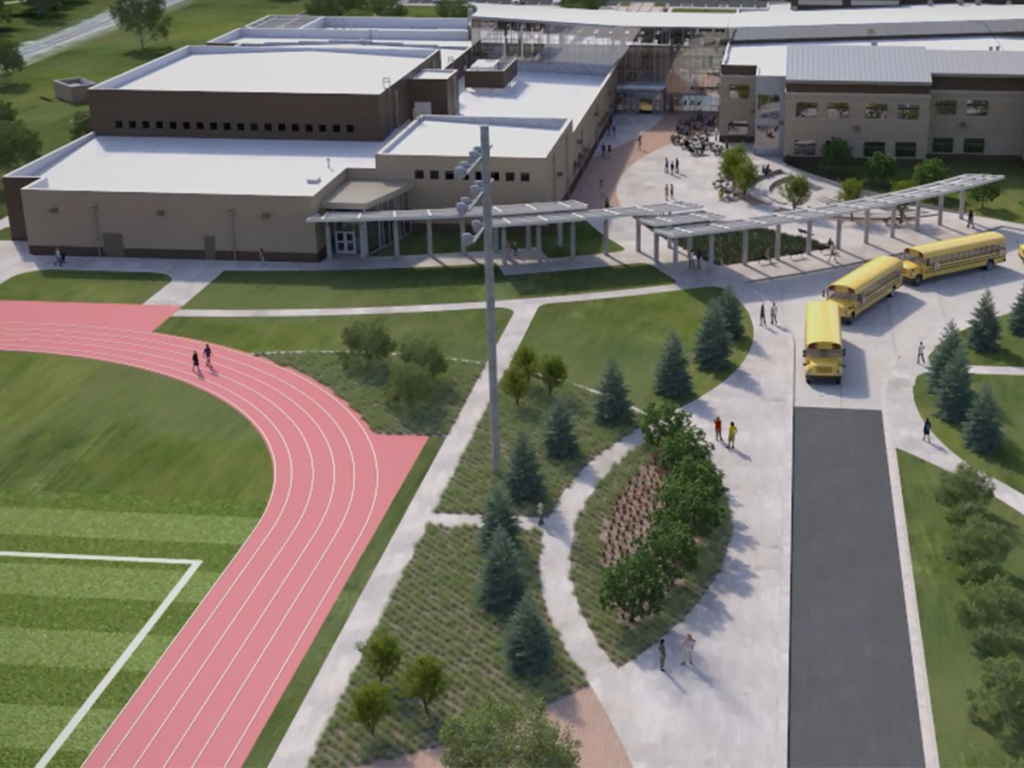 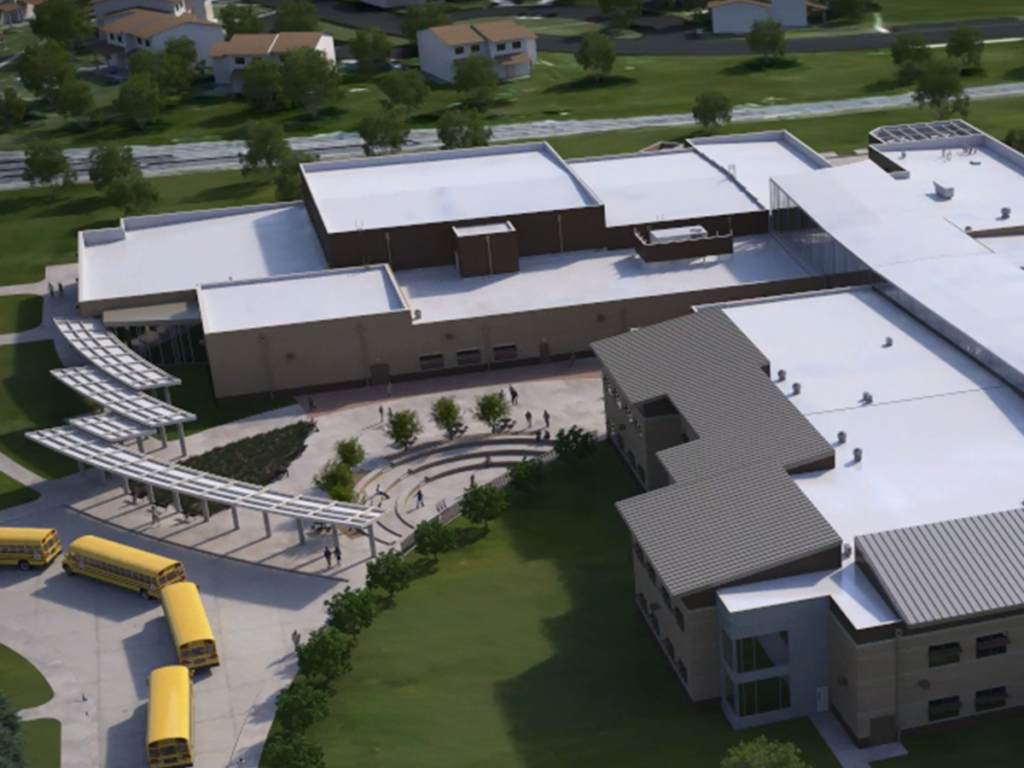 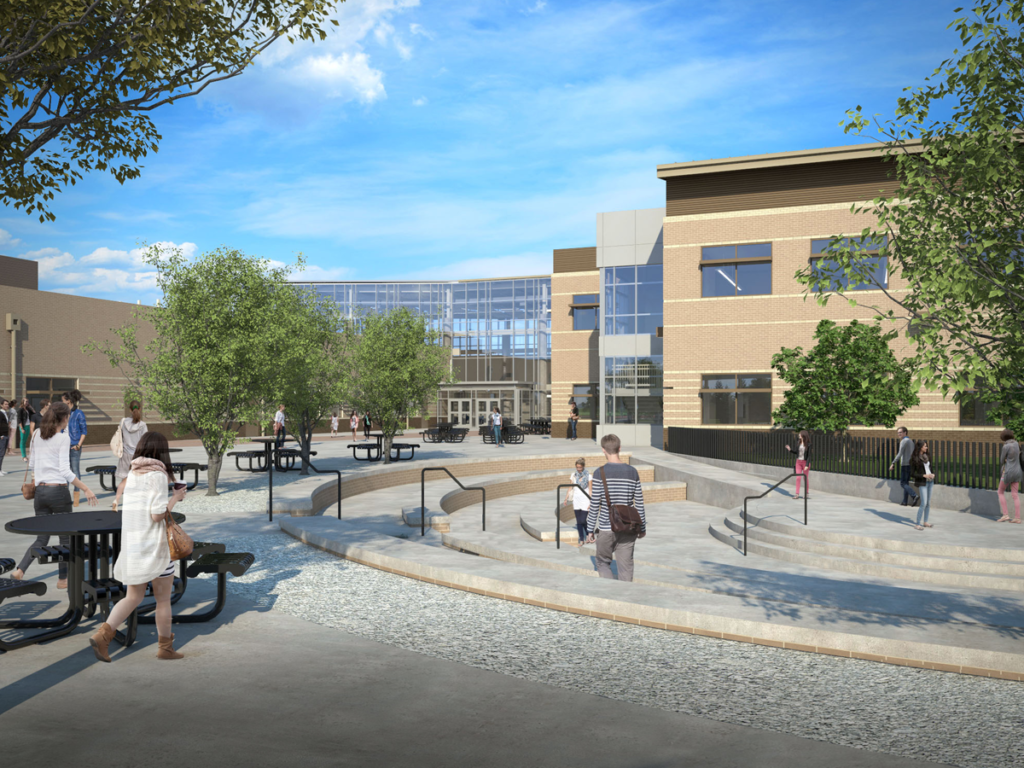